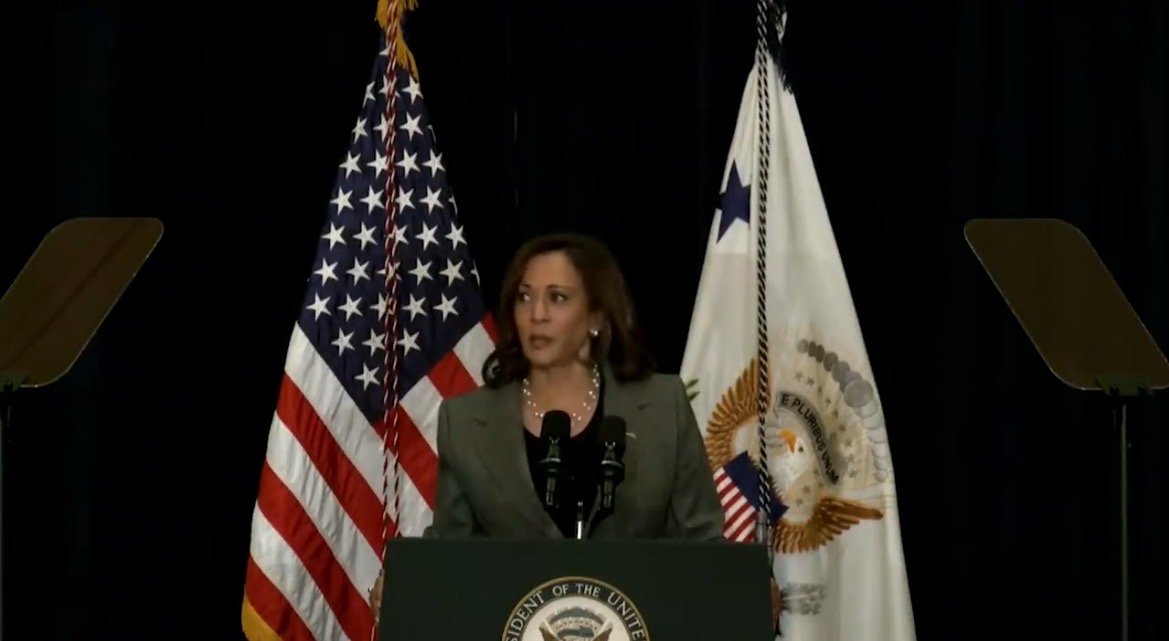 They can’t win if they don’t cheat.

The Democrats want ballot drop boxes because there is no chain of custody.

The Democrats can’t win if they don’t cheat which is why they want election month instead of election day and ballot drop boxes all over the place.

The Democrats are fiercely working to overhaul elections before the midterms.

House Judiciary Committee Democrats on Wednesday voted to support NON-CITIZENS the right to vote in our elections.

They want open elections to match their open borders.

The House of Representatives on Wednesday also passed a proposal to overhaul rules for certifying presidential elections.

“The House legislation overhauls certain parts of the Electoral Count Act, which sets out deadlines for states to certify their presidential contests, establishes a process to send electors to Washington, names the vice president as the overseer of the vote count and lays out a process for lawmakers to challenge results.” Politico reported.