While banishing God, Hobbs also introduced overly sexual education laws that would begin in the first grade and promote homosexuality on young children.

As The Gateway Pundit recently reported, this is the Democratic agenda.

Democrat Kathy Hoffman was recently sued for directing minors to hyper-sexualized LGBTQ chatrooms with adults that also give students the ability to hide it from their parents.

SB1298, which was sponsored and passed by Republicans in the Arizona Legislature in 2018, amended the law to allow teachers to read or post the following phrases: “In God We Trust” and “Ditat Deus,” which means “God Enriches.”

Katie Hobbs voted against this bill allowing teachers to teach Arizona students that America is One Nation Under God. 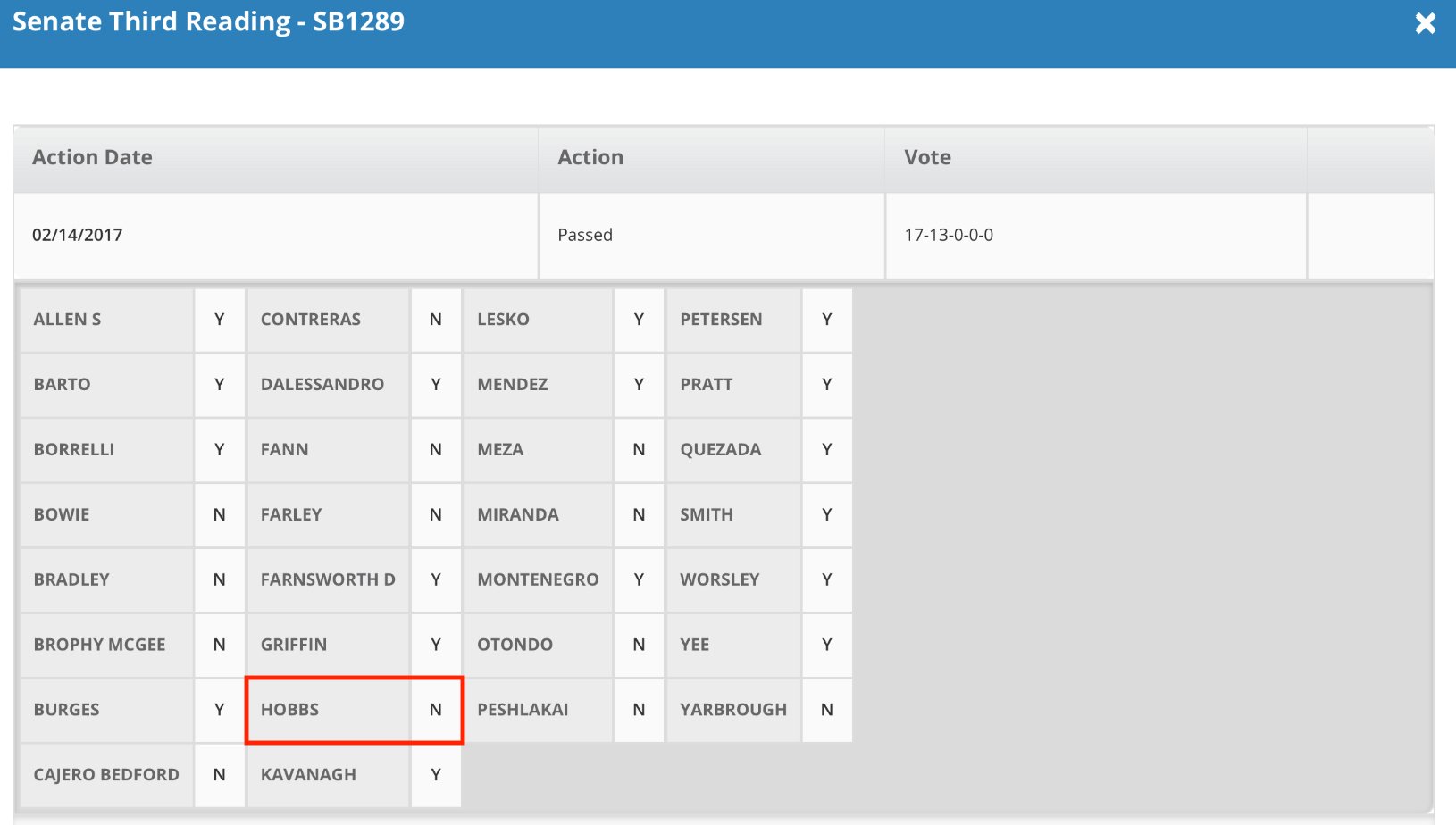 Prior to attempting to expel God from our learning institutions, Katie Hobbs was the primary sponsor of legislation to teach sex-ed in first grade and to allow teachers to promote homosexuality, portray homosexuality as a positive alternative lifestyle, or suggest that some methods of sex are safe methods of homosexual sex.

When the Governor signed SB 1138 to prohibit physicians from performing irreversible gender reassignment surgeries on minors, and SB 1165 to keep biological males out of women’s sports earlier this year, Katie Hobbs released the following disgusting statement promising to fight for transgender youth.

PHOENIX — Yesterday, on the eve of International Day of Transgender Visibility, Governor Ducey signed Senate bills 1138 and 1165, which ban all minors from receiving gender-affirming surgery and ban transgender women from competing on women’s sports teams.

Secretary of State and gubernatorial candidate Katie Hobbs released the following statement standing in solidarity with the trans community:

“My heart goes out to the entire LGBTQ+ community, especially our youth, who are being targeted and discriminated against by their own government, and being denied their freedom of identity. This week, Governor Ducey and the Republican legislature took an ax to civil rights in Arizona. They’ve stripped women of the freedom to choose, imposed new barriers to voting, and now they’re denying trans Arizonans the freedom to be their authentic selves. These laws will have long-lasting and devastating effects on trans people, their families, and their communities.”

Below is a photo of one of the “trans youth” that Katie Hobbs “stands with.”

One Twitter user commented, “Reality check: Nothing is okay about this.”

Reality check: Nothing is okay about this. pic.twitter.com/6lBSkz8z9Q

The Gateway Pundit reported on the passage of this legislation, which was protested by Democrats who rallied to “protect trans youth.”

Arizona’s next Governor, Trump-endorsed Kari Lake, was an outspoken champion for this conservative legislation.

Kari Lake released a statement in March thanking Republican legislators for getting the job done and “protecting children from permanent, life-altering surgeries while they are still too young.”

Katie Hobbs and the Demo(n)crats are sick!

They want to teach young children about sex and sexuality while banning any mention of God!

NY Gov. Hochul Caught in Huge Lie After Claiming She Was ‘Not Aware’ Company That Landed $637 Million No-Bid Contract Was Campaign Donor