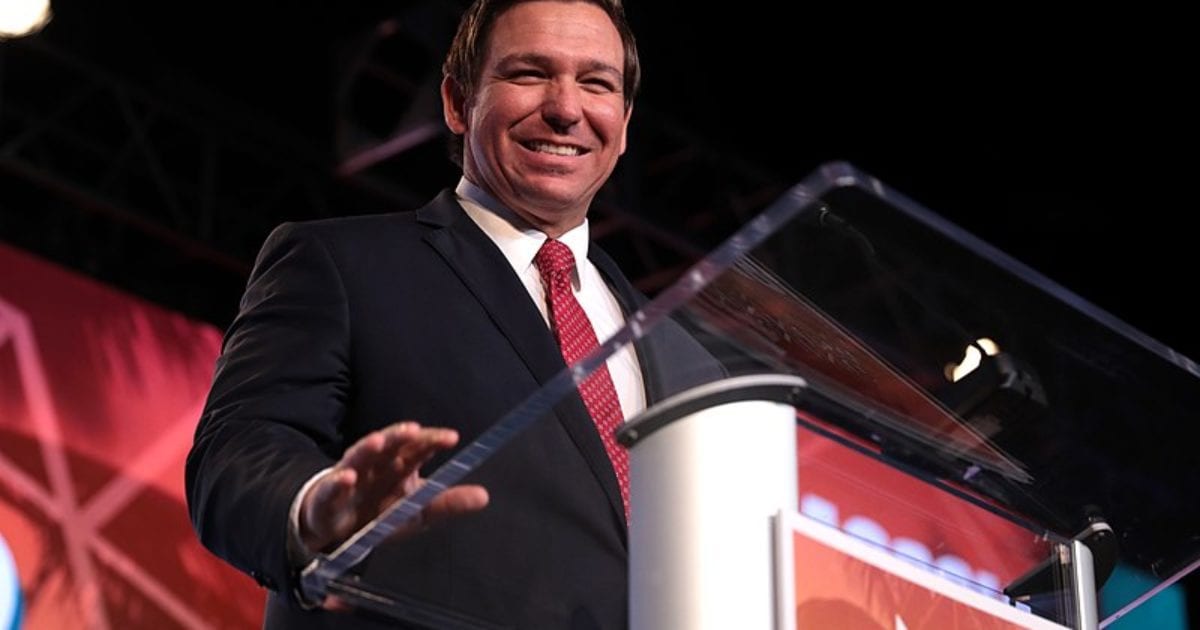 Florida Gov. Ron DeSantis’ (R) political operation reported raising $177.4 million through Sept. 9, breaking the gubernatorial fundraising record without adjusting for inflation, a new OpenSecrets analysis of state campaign finance filings found. His reelection campaign has raised over $31.4 million since January 2021, and Friends of Ron DeSantis, his state-level PAC that is not subject to contribution limits, raked in $146 million since January 2019.

The road to the record

The previous record-holder was Meg Whitman, who ran unsuccessfully for California governor in 2010. The former eBay, Hewlett Packard and Quibi CEO raised $178.6 million — more than any other gubernatorial candidate since 1990, without adjusting for inflation.

DeSantis, whose net worth is just $319,000, has not reported personal contributions to his campaign or state-level PAC. But the governor has received donations from several GOP megadonors.

DeSantis’ reelection campaign has been backed by at least 42 billionaires and members of billionaire families, the Sarasota Herald-Tribune’s Zac Anderson reported. The billionaires come from 15 states and only 17 of them gave to DeSantis in 2018.

Ron DeSantis kept Florida open during the pandemic and led a crusade to unmask the children.

“Notably, the Republican Governor holds a stronger position with voters over 50, who prefer DeSantis by a 52% to 47% margin.” Florida Politics reported.

“Florida voters 50 and older are a critical voting demographic that all candidates are competing for in this midterm election,” said Jeff Johnson, state director for AARP Florida.