Home Politics Must Watch: Pro-Life Mother Shuts Down Abortion Advocate on the Dr. Phil Show Despite it Was a “Setup to Favor the Pro-Abortion Position”
Politics

Must Watch: Pro-Life Mother Shuts Down Abortion Advocate on the Dr. Phil Show Despite it Was a “Setup to Favor the Pro-Abortion Position” 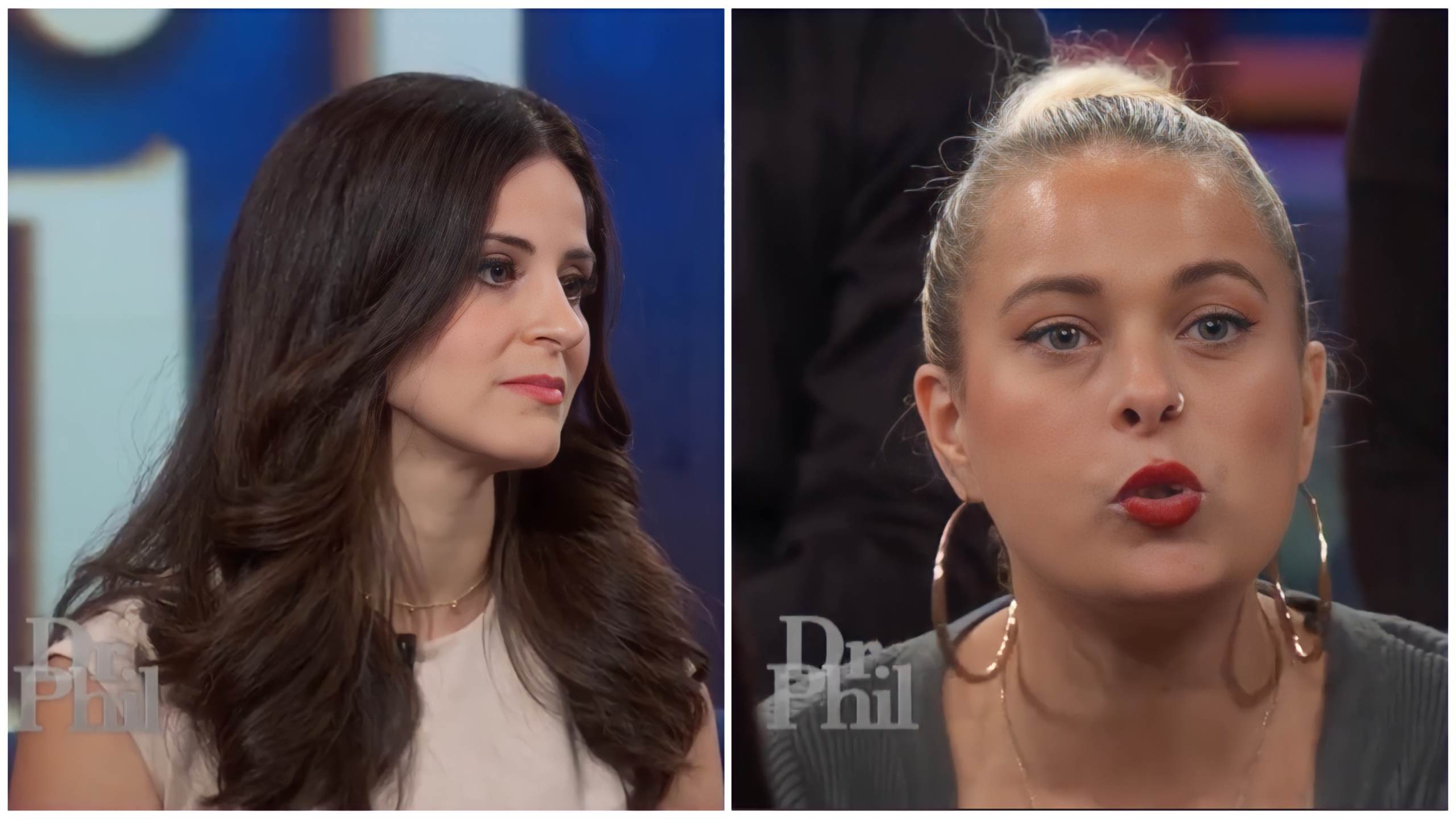 Although the Dr. Phil show was a “set up to favor the pro-abortion position,” a pro-life mother stunned the entire studio by effectively shutting down an abortion-obsessed liberal.

LiveAction.org’s president and founder Lila Grace Rose appeared on the Dr. Phil show on Monday to defend the sanctity of human life.

Rose did an excellent job of defending the rights of the unborn child and educating those who support abortion on the importance of the most fundamental right that a human possesses, which is the right to life.

During the show, one abortion advocate accused Rose of having no empathy.

“There is nothing you could possibly say to justify that level of lack of empathy. That’s the problem. I feel like in this country at the moment, we were founded on the lack of empathy and we just kept up with that tradition. You have no empathy,” she said.

“Abortion is devastating to women’s mental health. No one talks about that…” Rose responded.

“Do you know what it’s really like when a woman is raped and then to have the child? What kind of trauma is that?” the abortion activist asked.

“The trauma is from the rape. The child is an innocent party there,” Rose explained.

The liberal woman replied in a high tone, “The child is not born yet, it is not there!”

“Laws are meant to protect the weak. Who is the weakest in our society? A child.

Rose also responds compassionately to the tragic story of an unborn child.

“All humans have human rights. And the first right is life, to not be killed from the moment of fertilization until natural death. And so, Nancy, you deserve better. You deserve better healthcare, hospice, there’s palliative care so that your baby could die in the loving arms of their parents.”

@LilaGraceRose compassionately responds to a heartbreaking story of a child who was tragically killed after receiving a grim prenatal diagnosis in the womb. pic.twitter.com/7SsUQ6ibOp

Rose and Dr. Phil had an argument about how life begins, and Rose tried to convince Dr. Phil with scientific evidence.

Dr. Phil was stunned when Rose answered him, “If it’s not a human life, why do you have to kill it?”

96% of 5,577 biologists from 1,058 academic institutions affirmed that human’s life begins at fertilization

“If it isn’t a human life in the womb, why do you have to kill it?”

Science is crystal clear that life begins at fertilization pic.twitter.com/fZ1YkHvS9a

The episode was set up to favor the pro-abortion position, so I’m especially glad I was able to join to advocate for every child’s right to life.

Dr. Phil’s team chose to center the entire show around an extremely tragic case of a mother whose baby had a fetal anomaly that was life threatening. They made the focus of the episode her story, that she was “forced” to birth the baby instead of abort because of pro-life laws.

“Carry my baby to bury my baby,” was the line used. What they never acknowledged is that abortion kills a baby and that the baby would still need to be buried – or thrown away in medical waste. The reality is abortion doesn’t solve or heal or any problem— it only kills a baby.

In cases of life-threatening conditions for preborn children, perinatal palliative care and hospice care can be offered to the baby so that if they pass in utero or shortly after birth, they have the best medical care and are treated with dignity.

Special care should also be offered to the mother and grieving family.

Killing the baby before he or she dies naturally is never the solution. It violates the fundamental principle of medicine – to heal, or provide comfort, never to harm.

You can help and donate to end abortion and build a culture of life: http://give.liveaction.org

The post Must Watch: Pro-Life Mother Shuts Down Abortion Advocate on the Dr. Phil Show Despite it Was a “Setup to Favor the Pro-Abortion Position” appeared first on The Gateway Pundit.