Twenty-one years ago, America was attacked by Islamic terrorists and 2,997  innocent Americans were lost.

In all of the horror of that day, there were powerful moments that brought us together.  The beautiful story of the Great Boatlift is one of many examples of how everyday Americans became extraordinary. 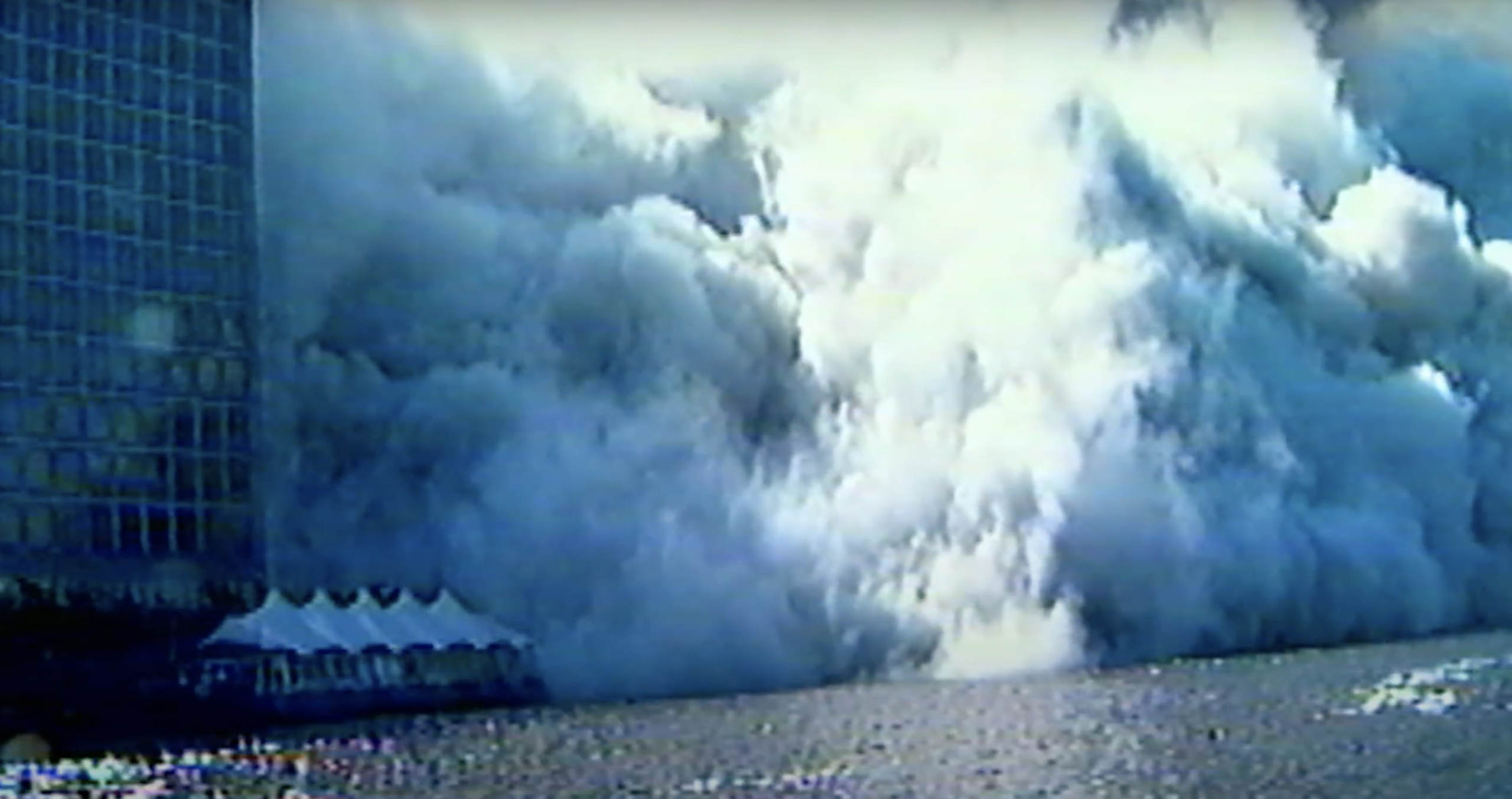 All modes of transportation out of Manhattan were cut off that day. Then came the boats. A call was sent out to any and all vessels in the area to come to New York Harbor and Battery Park to help with the rescue.   More that 150 commercial vessels and private boats heeded that call to save their fellow Americans. Watch the beautiful documentary below:

For the first few hours after the unthinkable had decimated their city, the efforts from the water were spearheaded by New Yorkers simply reacting to what needed to be done. With that, the 9/11 boatlift began.

“All available boats, this is the United States Coast Guard….” Those were the words the U.S. Coast Guard used in their initial radio message asking for assistance as they took control of organizing evacuation efforts.

That call was sent out to all ships in the vicinity, requesting them to converge on the New York Harbor and Battery Park to begin transporting as many people as they could to safety. As more than 800 mariners scrambled to help, desperation had seized some of those waiting on the shore. People began jumping into the water in panicked attempts to swim to approaching boats. Remarkably, not a single drowning was reported.

Under the watchful gaze of the Statue of Liberty, over 150 ferries, tugs, Coast Guard ships and privately owned recreational boats worked together to shuttle half a million people to Staten Island, Ellis Island and New Jersey. Speaking to CNN in August of 2017, NYPD officer Tyrone Powell had this to say about the extent of the harborfront rescue efforts put forth by himself and hundreds of others.

It’s also more than the number of Allied troops evacuated during Operation Dynamo in the early days of World War Two. Often referred to as the Miracle of Dunkirk, this wartime operation saw civilian and navy vessels being called into action to help rescue soldiers trapped along the beaches of the French city of Dunkirk as German forces moved to surround them. That impressive operation saved the lives of over 330,000 men, but unlike the boatlift on September 11, it took nine days.

“With the New York Harbor challenges of 9/11 itself where we took 500,000 people off the south end of Manhattan to safety and that was just the Coast Guard and the whole maritime community of the Port of New York and New Jersey, standing up and recognizing what needed to be done,” explained U.S. Coast Guard Admiral James Loy, Commandant at the time of the 9/11 attacks during an interview with Coast Guard Compass.

“We grabbed the Staten Island Ferry, the tour boat that goes around the Statue of Liberty and anything else that floated. And at the same time, we had rallied the wherewithal to take a half a million people, scared and frightened to death, through the Battery and off the southern tip of Manhattan. That’s an extraordinary story.” The post The Largest Marine Evacuation in History – A Beautiful Reminder of the American Spirit As We Remember 9/11 appeared first on The Gateway Pundit.

Dr. Oz Rushes into Crowd and Rescues Woman who Collapsed at His Rally – Stays with Her Until Medics Arrive